DayZ is a game focusing on the survival aspect. This online FPS game was set in a world decimated by bloodthirsty zombies. The game was created by Bohemia Interactive and was released for the first time in December 2018 on PC. March 2019 in turn brought access to DayZ for Xbox One players. DayZ is a commercial continuation of the wildly popular mod for ArmA II. The game takes us to Chernarus, a vast post-communist country extending over 225 square kilometers. This is where we must fight for survival.

The DayZ story begins when the virus has already transformed most of humanity into zombies. In the game, we always respawn being thirsty or hungry, so our first task should be to find a small town in search of food. This is necessary for our survival. In order to be able to defend ourselves against zombies we will need a melee weapon for starters. We can beat zombies with our fists, however, this is not the most effective method. It is better to choose, for example, a fire extinguisher, which will effectively break the heads of several opponents.

Moving on in the game, we should start looking for equipment in which we will be able to store items found by us, such as sweatshirts, jackets, pants. T-shirts are useful mainly for creating bandages. 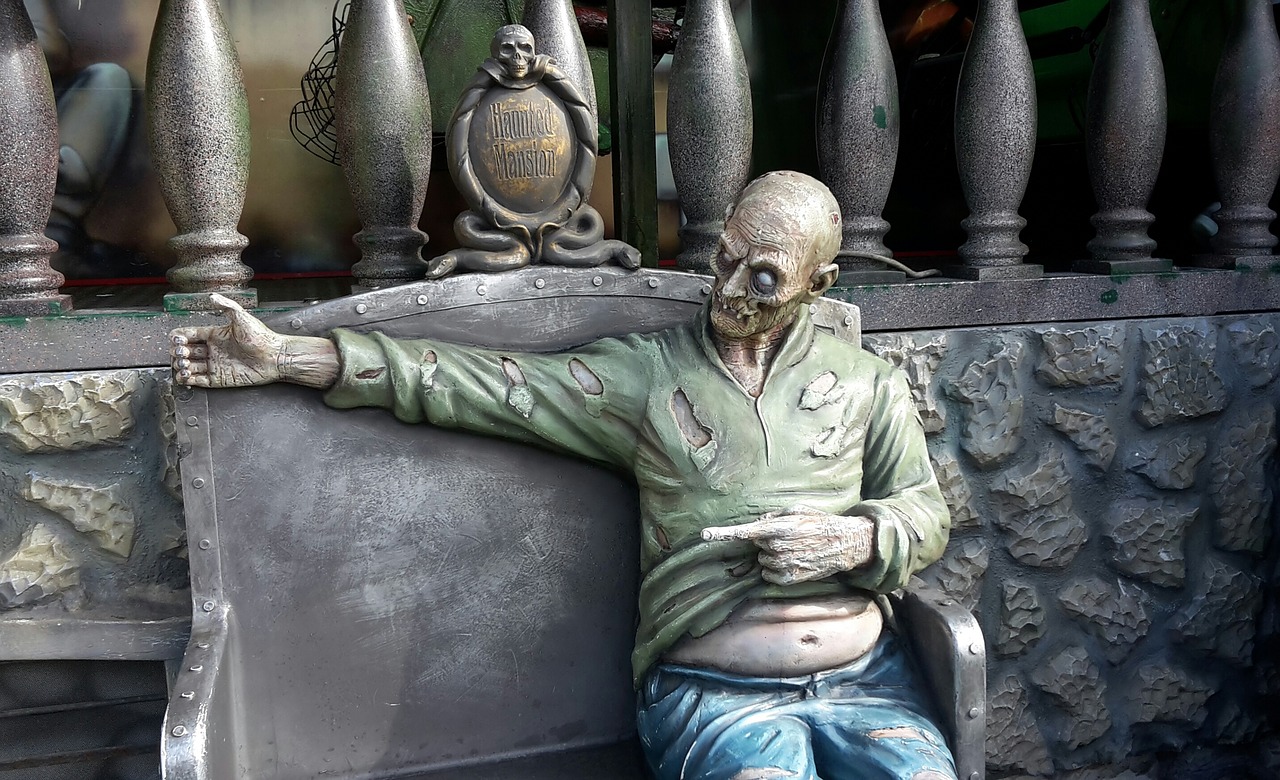 To find a firearm, it's best to search large houses or buildings like restaurants or bars. In general, it is worth to follow logic here - places where a lot of people were staying are now full of useful objects left by them. Ammunition, in turn, can often be found in garages, or in larger cities in supermarkets.

The best weapon to fight zombies is an axe, which can be found most often at the fire station - hung on the wall, placed on the floor or in the cabinet. The axe works pretty well because of the possibility of quick attacks.

It should be remembered that in Chernarus clouds always move from west to east. At night, the Polar Star is useful for finding the right path. DayZ offers this type of solution to diversify the game even more.

Once we think that we are ready to face other players, we should be careful, because in a world dominated by zombies, every resource is worth its weight in gold. Attacking enemies, you can both gain a lot and lose all your belongings. So we should always choose lone opponents or groups smaller than ours.

It is worth remembering that it is not worth attacking opponents immediately after the spawn, because apart from wasting ammunition, the opponent will be equipped only with standard clothing, which will not be useful to us.

Prev Post
TES Online: Tamriel Unlimited review
Next Post
The big success of LoL - what stands behind it?