Kingdom Come: Deliverance is quite a new game created in 2018 and  released on PC, PlayStation 4 and Xbox One. The game is an epic RPG embedded in a historical setting. It is a sandbox FPP with elements of crafting, indie and action. The open world and the way of storytelling may bring to mind other popular titles such as TES or The Witcher. Kingdom Come: Deliverance talks about the bloody Hussite Wars of the fifteenth century. The Warhorse studio from the Czech Republic is responsible for creating the game.

The story told in Kingdom Come: Deliverance begins in 1403. We play the role of Henry, the son of a blacksmith. This boy, being a witness to the massacre of his village, swears vengeance on the villains. Henry quickly gets involved in political intrigues and becomes the only hope for regaining the throne by the legitimate rulers. In the game, we travel around the huge open world of Central Europe and take part in many real, historical battles.

Due to the long storyline of the game, the open world and a huge availability of missions, it's worth to start collecting cash at some point in the game. Thanks to the large amount of gold, we can buy weapons, improve our weapons and armor and develop various skills. Thanks to money, we can also buy essential potions or food at any time, which will allow us to persevere on the battlefield. So how do you get cash in Kingdom Come: Deliverance?

To quickly earn money in Kingdom Come: Deliverance you must first of all develop your skills. Thanks to higher fighting and fencing skills, performing payable tasks and clearing the locations will be much easier and faster. At some point, we will no longer waste hours defeating all enemies and clearing one location thanks to our fighting skills and strength.

In addition, fighting skills that allow killing bandits also bring great benefits. In big cities you can meet people paying a lot of cash for bandit ears. This unusual form of fighting against crime allows you to get really rich. 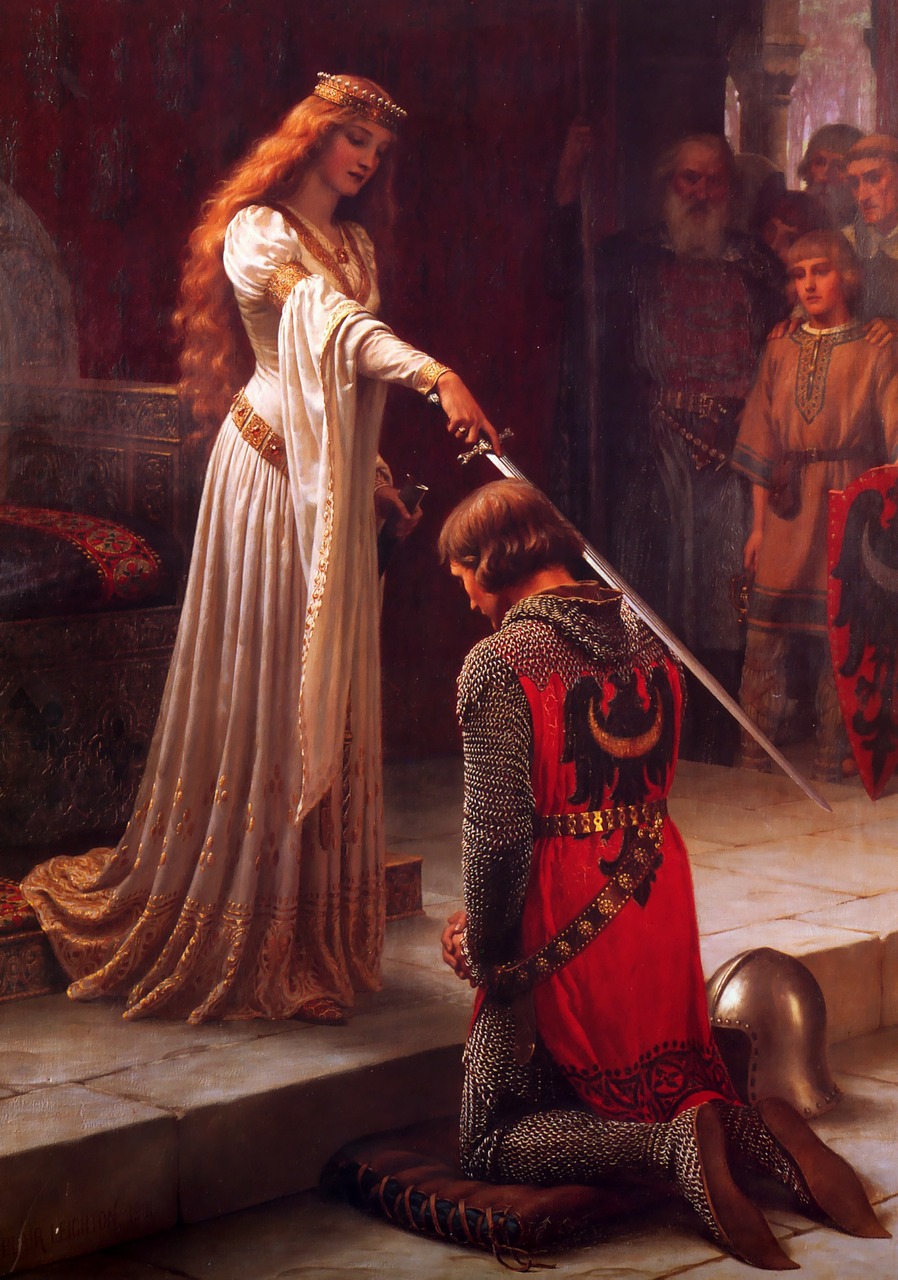 The Middle Ages had their own rules. Developing the skills of pickpocketing and lockpicking will allow us to quickly enrich ourselves by selling precious stolen items. It may not be a noble way, but certainly worth the trouble. Taking goods from the rich is particularly profitable. Breaking into house of the rich, we are able to find a lot of items which we can convert into cash.

The development of the rhetoric and alchemy skills, in turn, translates into merchantability and the ability to bargain. By creating potions you can sell them at good prices. Bargaining, in turn, allows you to buy cheap and sell items with profit.

Prev Post
The big success of LoL - what stands behind it?
Next Post
GoT: Winter is Coming - a month after premiere 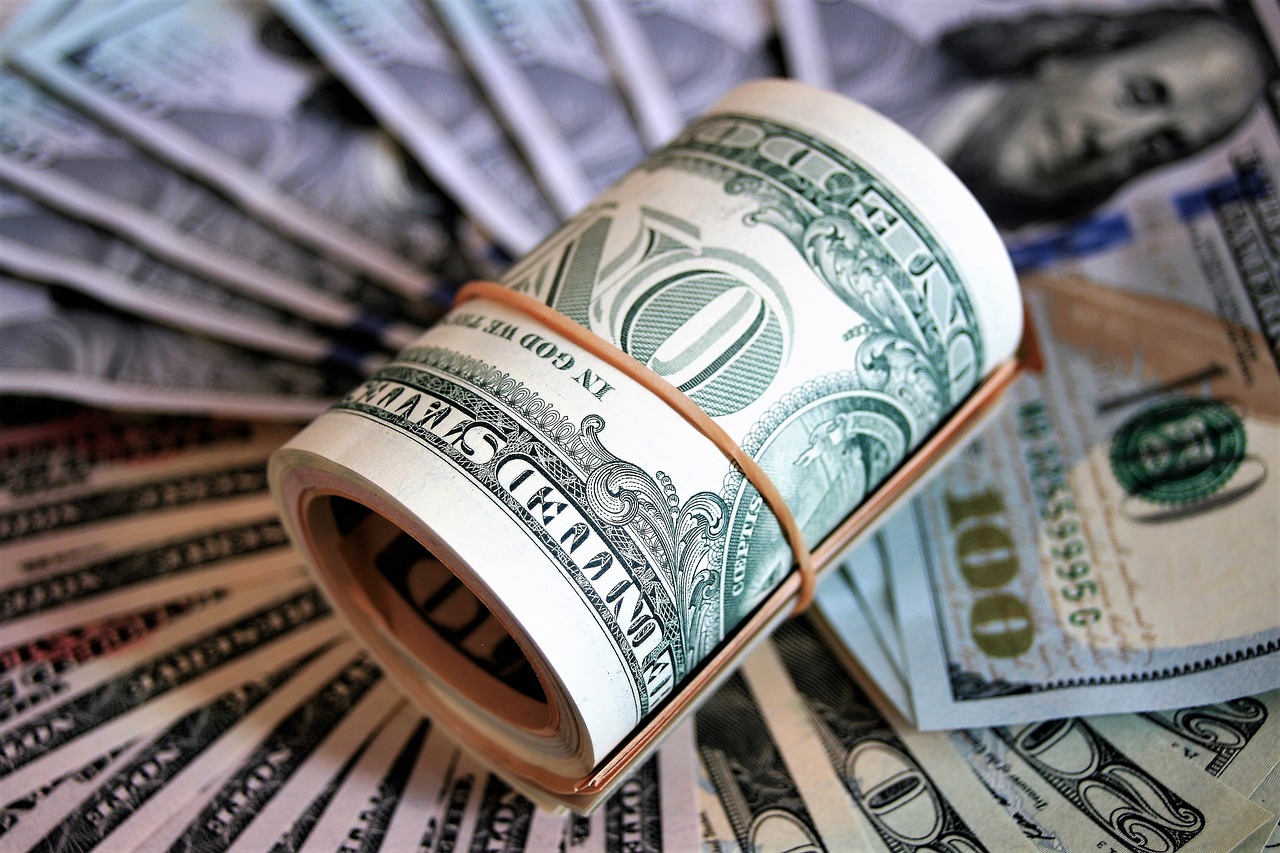