The plot of Red Dead Redemption 2 is set at the very end of the 19th century, in 1899. It precedes the story told in the first part of the Redemption series. Dutch van der Linde's Gang was a leading criminal group in North America until some slip-ups. After these events, the gang members must flee from the town.

In the game, we play as Arthur Morgan, who is one of the most important gang members. In difficult times for the group, Artur must often choose between loyalty to the gang leader and his own ideals, which are changing more and more. During the game each decision affects the relationship with gang members and the reputation in a region. 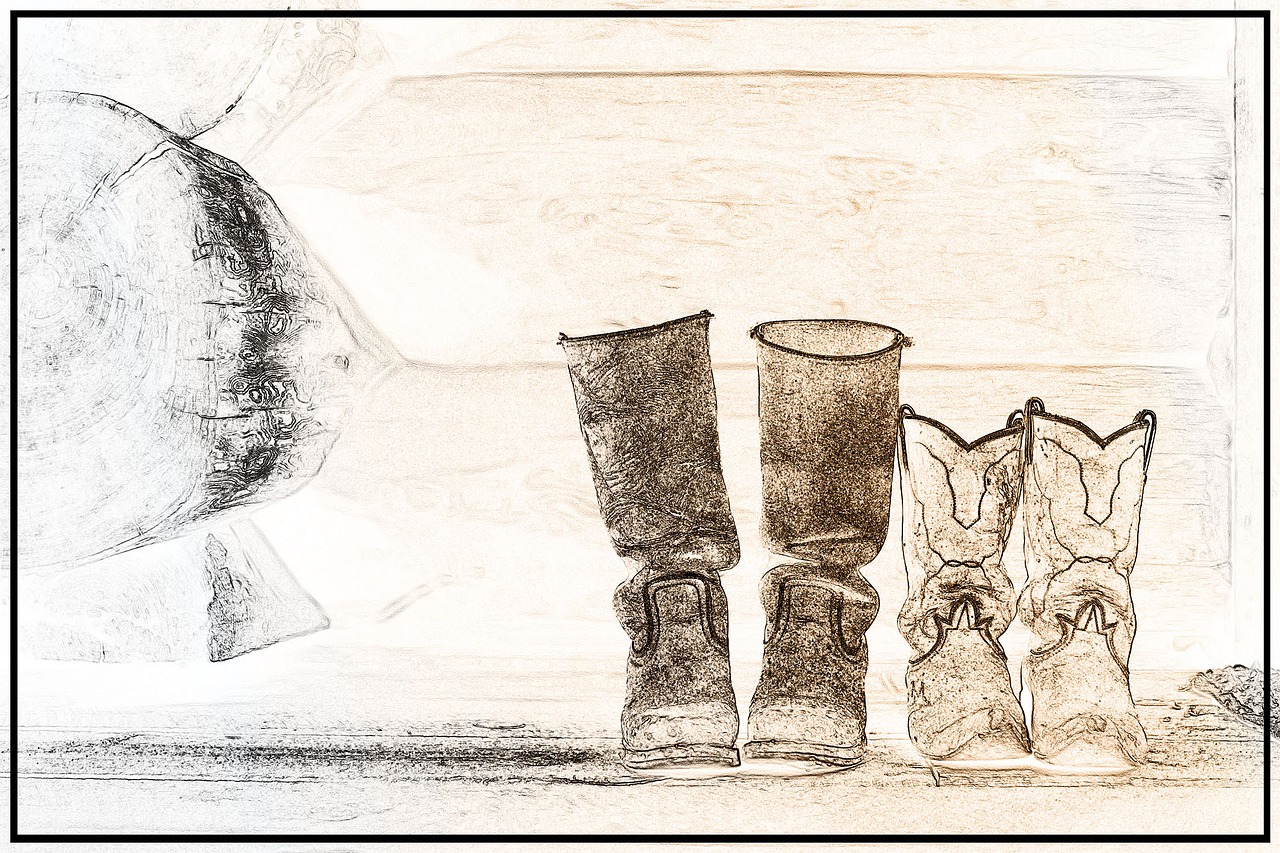 From the technical side, the game impresses with its graphic design, sound, fluidity and a huge emphasis on details. The character's behavior in the game, the change of the seasons and the environment were refined. In Red Dead Redemption 2, we're going through an open world set among hilly areas, steppes, forests and small American towns.

Rockstar has made great effort to ensure that the game environment is vivid and unique. During the journey, we can encounter many characters and animals, and each of them reacts to our actions. In addition, we can travel both on the foot and by horse. Those horses represents different breeds and have very different skills.

Red Dead Redemption 2 is a title worth playing even if you don't know the previous two parts. The story told here is closed and coherent. The beautiful graphic design completes the picture.

Prev Post
Best PC Games of 2018: all of the best titles for you
Next Post
Vampyr game review