Vampyr is a dark action RPG released in 2018 by Dontnod Entertainment. The game was created by the French studio known for such games as the futuristic Remember Me or the episodic adventure Life is Strange. The games style is modeled on gothic horror. The game stands out above all similar productions thanks to the “moral system” which affects the entire world.

The story of the game takes us back to the beginning of the 20th century when the Spanish flu attacked Europe. It was a deadly plague. Fear and violence ruled on the streets of London and many other big cities.

The main hero of Vampyr is a renowned military surgeon returning from the front of World War I to help ill people and find a way to stop the epidemic. Immediately after arriving in the city, our character is attacked. He wakes up in a mass grave to discover that he has been turned into a vampire. From then on, he will not only have to struggle with the flu but also with the lust for blood, which leads him to make moral choices. 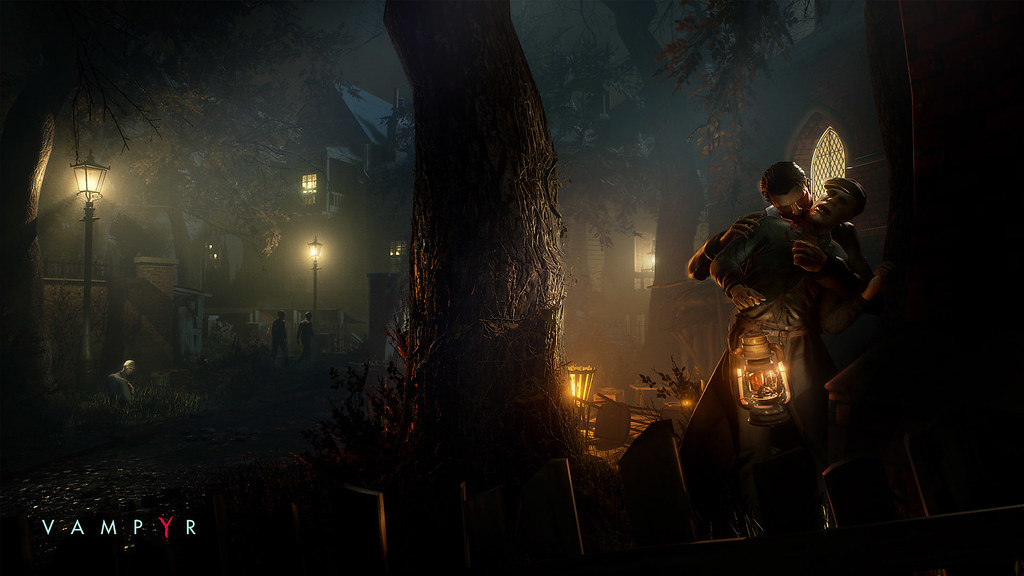 Killing and saving various characters will affect the world around us and lead to one of several endings.

Exploring the dark streets of London, we will be dealing with many main and side tasks. We will also talk with encountered characters. At some point we will also have to face not only vampire hunters, but also other vampires. As it turns out vampires are connected to the epidemic in some mysterious way.

It is worth remembering that a once removed character disappears from the game world once and for all. All characters in the game have their own unique features, so killing random people will give us only a part of possible experience points. Get as much information as possible about your target.

The city consists of four districts, which condition worsens with the development of the epidemic. Our task is to help residents thanks to the knowledge of a doctor. The game also introduces crafting, thanks to which Reid can prepare the specifics for various ailments of Londoners, while improving the condition of districts.

The game has a high level of difficulty but also a story mode that makes it easier to fight, allowing you to focus on the plot itself. 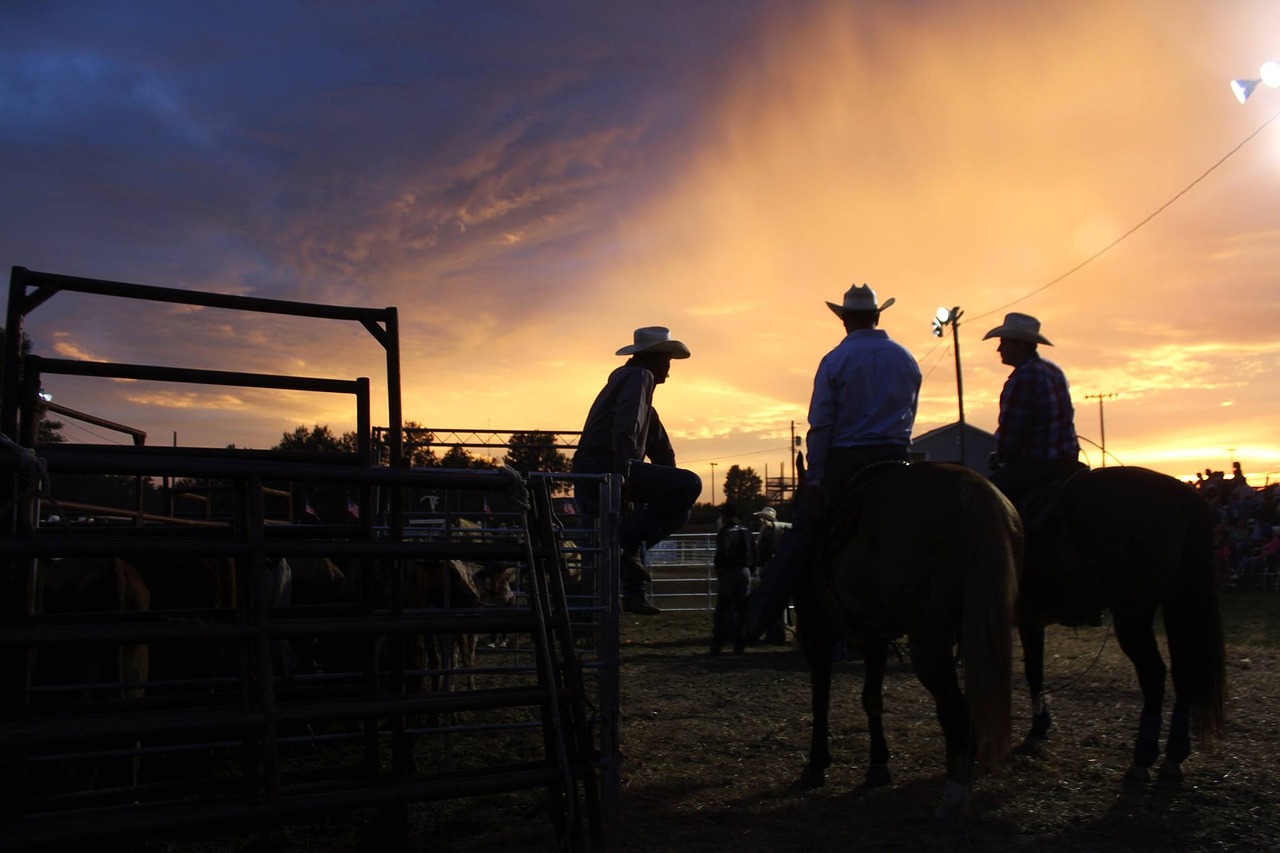